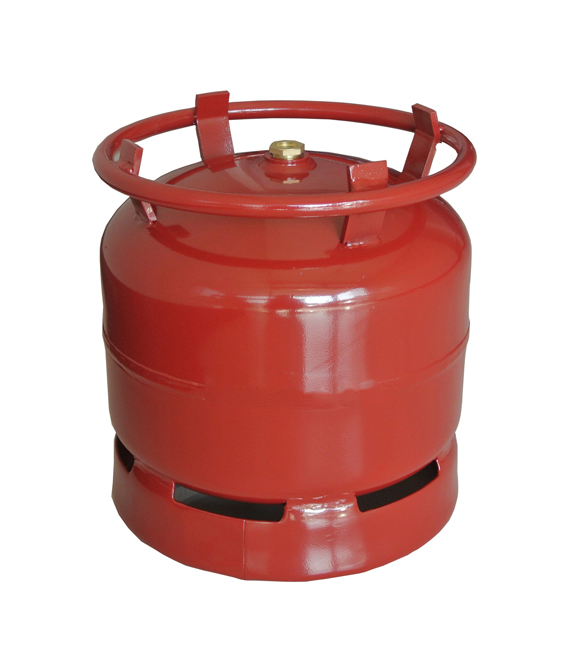 An independent chip is installed at the valve of the liquefied gas cylinder, which accurately records the various links of the gas cylinder from filling, outbound, distribution to users and back to the station... On the day, the participants first came to the Nantou Town liquefied gas station. The information construction of liquefied gas cylinder filling in the station, the input amount of the company's own bottles were understood, and the real-name liquefied gas filling and unified distribution process were observed on the spot. Last year, the liquefied gas station further implemented the main responsibility of safety production, invested more than 2 million yuan for technical transformation, and its green special bottle uses the national patented "anti-counterfeit intelligent angle valve", which is the first in the city to fill, distribute and use gas bottles. Carry out unified information management.

To cancel the gas supply to 15 catering enterprises that failed to meet the basic safety requirements for the use of liquefied petroleum gas in catering establishments, urge gas companies to sign gas supply agreements with catering users and conduct household inspections, and carry out safety gas promotion work for catering users. Up to now, gas supply agreements have been signed and more than 2594 households have been inspected and 1761 alarms have been installed; severe crackdowns on illegal operations such as unlicensed operations, illegal storage, and filling of unqualified liquefied gas cylinders that endanger public safety A total of 57 violations and violations were investigated and dealt with, and 185 liquefied gas cylinders were temporarily detained and confiscated; gas companies were urged to establish and improve information on gas users, promote the construction of liquefied gas user information, and strictly implement the real-name system and distribution system for liquefied gas filling. Traceable and controllable; continue to strengthen the rectification of self-built and self-used gas facilities.

During the event, the deputy mayor asked all towns (districts, streets) and relevant departments to persevere in the special rectification of urban gas safety production, and to continue to rectify the problems found, not to go through the field, and effectively implement long-term management. The safety production of LPG gas in cities and towns is ahead.