Classification of gas in cylinders

Classification of gas in cylinders

In our lives, we often use liquefied petroleum gas cylinders. Cylinders are very convenient to store the gases burned in class. These gases are often compressed and put into cylinders. Then you know that the cylinders contain gas Classification? Now we will introduce it. 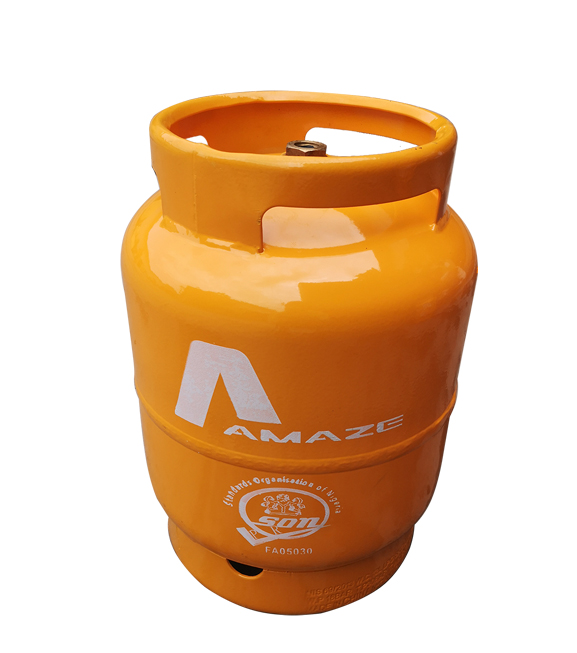 Classification of the gas in the gas cylinder:

1. Compressed gas The gas whose critical temperature is lower than -10°C is called compressed gas, such as oxygen, nitrogen, hydrogen, air, argon, nitrogen and so on. Such gas cylinders are called high-pressure cylinders if their design pressure is greater than or equal to 12MPa (125kg/cm2).

2. Dissolved gas Simply applying high pressure and compressing can produce dangerous gases such as decomposition and explosion. It must be dissolved in a suitable solvent while being high pressure, and filled with porous solids. The pressure below 15°C is above 0.2MPa, which is called dissolved gas (or gas solution), such as acetylene.

Through the introduction of "Classification of Gas in Gas Cylinders" above, I believe you have a better understanding of what gases are in gas cylinders. If you have any questions, you can contact us.