First of all, summer is the traditional off-season for liquefied gas consumption, but the spot price in the second quarter has basically been at the bottom, and the market bottomed out early. Therefore, it is expected that the rebound of the market may come early.

At present, the market chemical demand is steadily increasing, and the price of liquefied gas is ready to rebound. The price of CP in July was slightly higher than market expectations, and the global economy was gradually recovering. Crude oil prices fluctuated upward, which gave a certain boost to the domestic liquefied gas market. 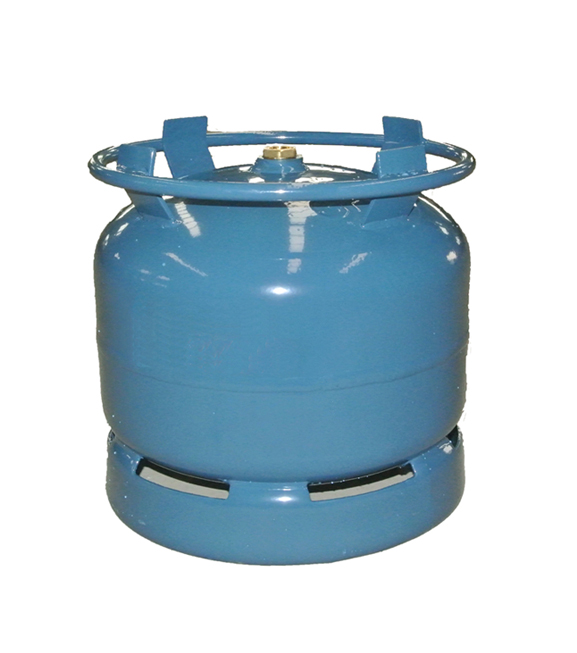 Saudi Aramco launched the CP price in July 2020, which is USD 360/ton per day, up USD 10/ton from the previous month; butane USD 340/ton, up USD 10/ton from the previous month. /Ton, butane is around 2671 yuan/ton, slightly higher than the market consensus, which brings certain support. Recently, the domestic liquefied gas market has shown an upward trend, and it is basically because of the rise in civil gas or raw gas to varying degrees. Take the southern China benchmark area as an example. The southern China market has grown strongly in the past week, and reduced supply and expected reduced supply are the main benefits.

In addition, due to the lack of plans for import to ship in July and the support of high import costs, importers have reversed the trend of increasing profits.

Supply growth is expected to slow

From January to June 2020, the total domestic production of liquefied gas will be 10,552,900 tons, a year-on-year decrease of 1,523,600 tons. On the one hand, it was due to the impact of the domestic new crown pneumonia epidemic; on the other hand, in February, many domestic refineries shut down for maintenance, and there was a significant decline in supply. At the end of March, with the effective control of the domestic epidemic and the low international crude oil prices, considerable processing profits promoted the resumption of refineries one after another, and the operating load steadily increased. Domestic liquefied gas supply increased slightly in the second quarter.

From January to June, domestic consumption of liquefied gas reached 24,546,500 tons. Although the consumption in May was nearly 5 million tons, which was a great improvement from the beginning of the year, it was still lower than the same period last year. At present, domestic demand is gradually recovering, and it is expected that the overall market demand for LPG in the second half of the year will be better than that of the first half. 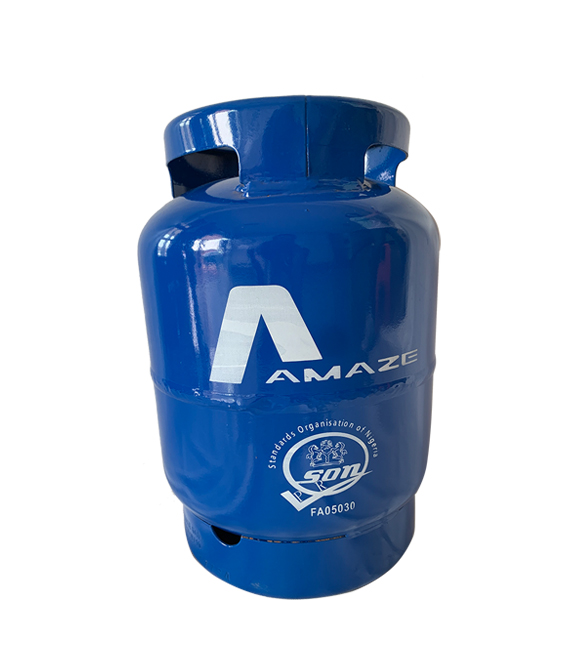 According to customs data, from January to May 2020, domestic imports of LPG totaled 7,531,200 tons, a decrease of 22.91% from the same period last year; exports were 378,800 tons, with little change from the same period last year. The decline in imports was mainly due to the impact of the epidemic, the decline in domestic demand and the greater risk of imports. From the perspective of import source countries, starting from April, the United States has re-entered the list of my country's import source countries, and the total imports from the United States reached 733,400 tons in May, the highest proportion. It is expected that my country's import volume will increase steadily in the later period, and in the absence of surprises, US imports will continue to occupy the top position in the export list to China.

The current domestic supply gap still exists and needs to be filled by imports. If we continue to import American sources in the future, the tight supply situation can be eased to a certain extent.

To sum up, the current domestic production and living order has basically returned to normal, and the demand for liquefied gas for civilian use and chemical industry has steadily increased. At the same time, a number of alkane dehydrogenation units will be put into operation in the second half of the year, which will boost the demand for liquefied gas chemical industry. The price rebound of liquefied petroleum gas is ready to go. However, since the main 2011 contract of liquefied gas futures has a long time from the delivery month, it is necessary to pay attention to sudden negative factors that may occur during the period.If you want to know more about the price of LPG, you can contact us online, thank you.