Violation of LPG cylinders and storing them harms others and others

Lin’an District People’s Procuratorate’s official WeChat account reported on July 16 that in April 2020, the public interest litigation handlers of the Lin’an District Procuratorate found someone selling liquefied petroleum gas cylinders illegally in the town of Lin’an District. The case was led by the chief prosecutor of the Lin’an District Procuratorate. He led the public interest litigation case team after careful investigation and found that these illegal sales outlets had been selling LPG cylinders to the masses for a long time without obtaining a gas business license and illegally operating LPG cylinders. The sold LPG cylinders are rusty, have obvious mechanical damage, and are severely corroded. Some of the cylinders have not been inspected or exceeded the inspection period. The storage location is located in the living area where people are concentrated. There are flammable materials stacked nearby. There are no fire fighting equipment and safety warnings. Mark. After requesting instructions from the higher court and with the approval of the provincial court, the People's Procuratorate of Lin'an District opened a case to investigate the clue on June 30. 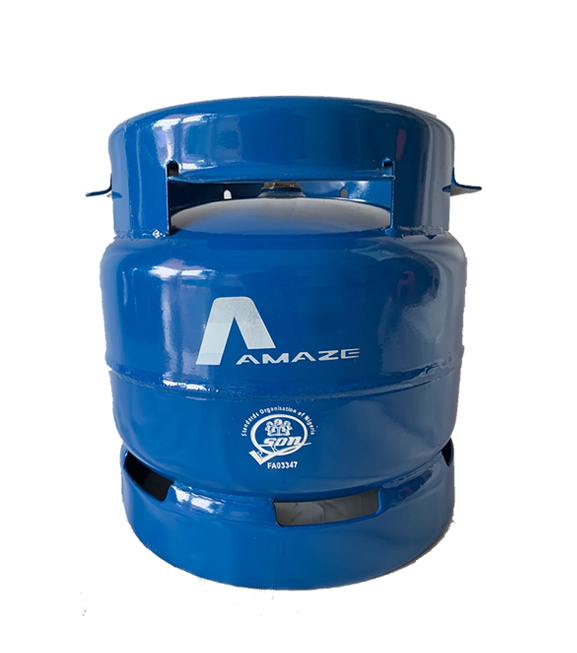 On July 14, the Lin'an District People’s Procuratorate issued pre-litigation procuratorial recommendations to the District Housing and Urban-Rural Development Bureau and the District People’s Government according to law, and publicly served them in the form of an on-site meeting. It is reported that this is also the first batch of "etc." Public interest litigation cases in the field of public safety of foreign" hazardous chemicals.